Plant Medicine requires:
Trust, Respect & Surrender
RETREATS IN EUROPE
Visit us in Spain and Portugal
RETREATS IN MEXICO
Join our retreats in Yucatan
DIETAS IN PERU
Meet Teacher-Plants in Peru
PREPARATION
Learn how to prepare for the retreat
MASTER-SHAMANS
Meet our healers
CORE TEAM
Meet our team
SAFETY ON RETREATS
We are Red Cross certified
WHAT IS AYAHUASCA AND KAMBO?
Traditional and scientific views
FREQUENTLY ASKED QUESTIONS
Learn before signing up
EDUCATIONAL VIDEOS
Uncover secrets of shamanism
ARTICLES
Visit the blog

What is Kambo cleanse ceremony?

Kambo is harvested from the poisonous secretions of the Amazon tree frog, Phyllomedusa bicolor. The Kambo ceremony involves making several small burns at specific locations on the body and applying the poison to the burns. Kambo initially causes a generally unpleasant period of increased heart rate, nausea, vomiting, and incontinence that lasts 30 to 40 minutes. This is followed by a period of listlessness and eventually some long-lasting effects.

The use of Kambo in the traditional ceremony has not been studied in any randomized controlled trials. However, many studies have investigated the health benefits of numerous active peptides found in the frog venom.

Kambo is known as one of the most powerful Amazonian practice for enchasing the immune system and "reloading" your body moreover its one of the most powerful, natural antibiotics and anesthetics found in the world.
Kambo is the name given to the waxy, poisonous secretion of a tree frog that is used by the indigenous tribes to heal and strengthen the body, mind and spirit. The scientific name for this frog is Phyllomedusa bicolor or "Two-Colored Leaf Guardian." It is also known as the "Giant Green Monkey Tree Frog." This frog lives in the northwestern part of the Amazon Rainforest where the natives use it to gain strength, build immunity, cure illnesses, aid in "hunting magic" and also to get rid of "panema" (bad luck). It is a deep cleansing therapy – – physically, emotionally and mentally. It detoxifies the liver and intestines, improves mental functioning, and has the potential to dissolve emotional blocks. It also helps to reset our cellular memory.

The tribes also use it to ward off the enemy, to rid one of laziness, lack of desire, sadness, mental, spiritual and physical weakness, low self-esteem and disharmony with nature. In the Amazon Rainforest, this medicine is known to bring happiness to those who take it, to bring luck, and to unblock and circulate the heart chakra among many other benefits.

Mechanism of Action of Kambo:

The peptides from Kambo have incredibly diverse effects in the body. They are absorbed directly into the bloodstream through burns in the skin. The following peptides have been discovered in Kambo:

Kambo is known for its intense and immediate purgatory effects that generally result in vomiting and diarrhea that can last up to 4 hours, which may remove toxins from the body. The ritual, performed by both tribes and urban people, has been documented and described in detail. Several peptides in Kambo are probably responsible for the effect

The phylloceruelean peptide in Kambo increased acid production in the stomach, contracted the small intestine, and increased pancreas activity

Deltorphins experienced an increase in overall movement and social interactions, which points to a decrease in anxiety

Deltorphin and dermorphin, found in the skin of the Amazon frog (Phyllomedusa bicolorand other related species), are opioid peptides with promising pain-relieving effectsand minimal toxicity

Studies in cow brain blood vessels show deltorphin is able to cross the blood-brain barrier. This is important in order for the peptides to have an effect on the brain and reduce pain

Since dermorphin also relieves pain (but via mu-opioid receptors), researchers are aiming to optimize dermorphin as a safe alternative to morphine

Dermaseptin B2, one of many peptides found in Kambo, blocked the growth of prostate cancer by promoting cell death

Dermaseptin B2 also stopped the growth of many human cancers in cell studies, including mouth cancer, prostate cancer, and brain tumors

Additionally, in cellular studies, Dermaseptin B2 blocked processes that led to new blood vessel growth, which is useful in treating cancer because it blocks the flow of nutrients to growing tumors

When nanoparticles were used to deliver dermaseptin to cancer cells, it had a stronger anticancer effect

Tachykinins are small proteins that affect reward, motivation, and stress responses in the brain, which are disrupted in addiction. Molecules that can reach the brain and increase tachykinin activity (by binding to receptors) have the potential for treating addiction

Kambo users commonly report a drop in blood pressure as one of their symptoms during the initial unpleasant phase of Kambo cleansing. Two peptides found in Kambo (phylloceruelean and a physalaemin-like peptide) lowered blood pressure

7) Kambo May Protect the Heart

Deltorphin II, one of the peptides from Kambo, had increased blood flow to the heart, which prevented irregular heartbeat. This peptide is being researched as a new treatment for heart attacks

Many of the peptides found in the secretions of the tree frog can fight microbes, which protect the frog from infections. They have a wide spectrum of microbe-fighting activity

Adenoregulin fights both fungus and bacteria and is especially effective against E. coli and yeast.

Dermaseptins are another class of peptides found in Kambo that kill both gram positive and gram negative bacteria as well as yeast.

Dermaspetin is also antiviral. It killed the herpes virus in cell studies but must be applied before the virus binds to host cells.

Biofilm infections are notoriously resistant and difficult to treat, often requiring high doses of antibiotics over a long duration. Dermaseptins stopped biofilm growth and were less toxic to cells than antibiotics.

Another peptide from Kambo, Phyllospetin-1, can also fight infections. It is especially potent against a bacteria that commonly cause skin infections (Staphylococcus aureus);and its associated biofilm. 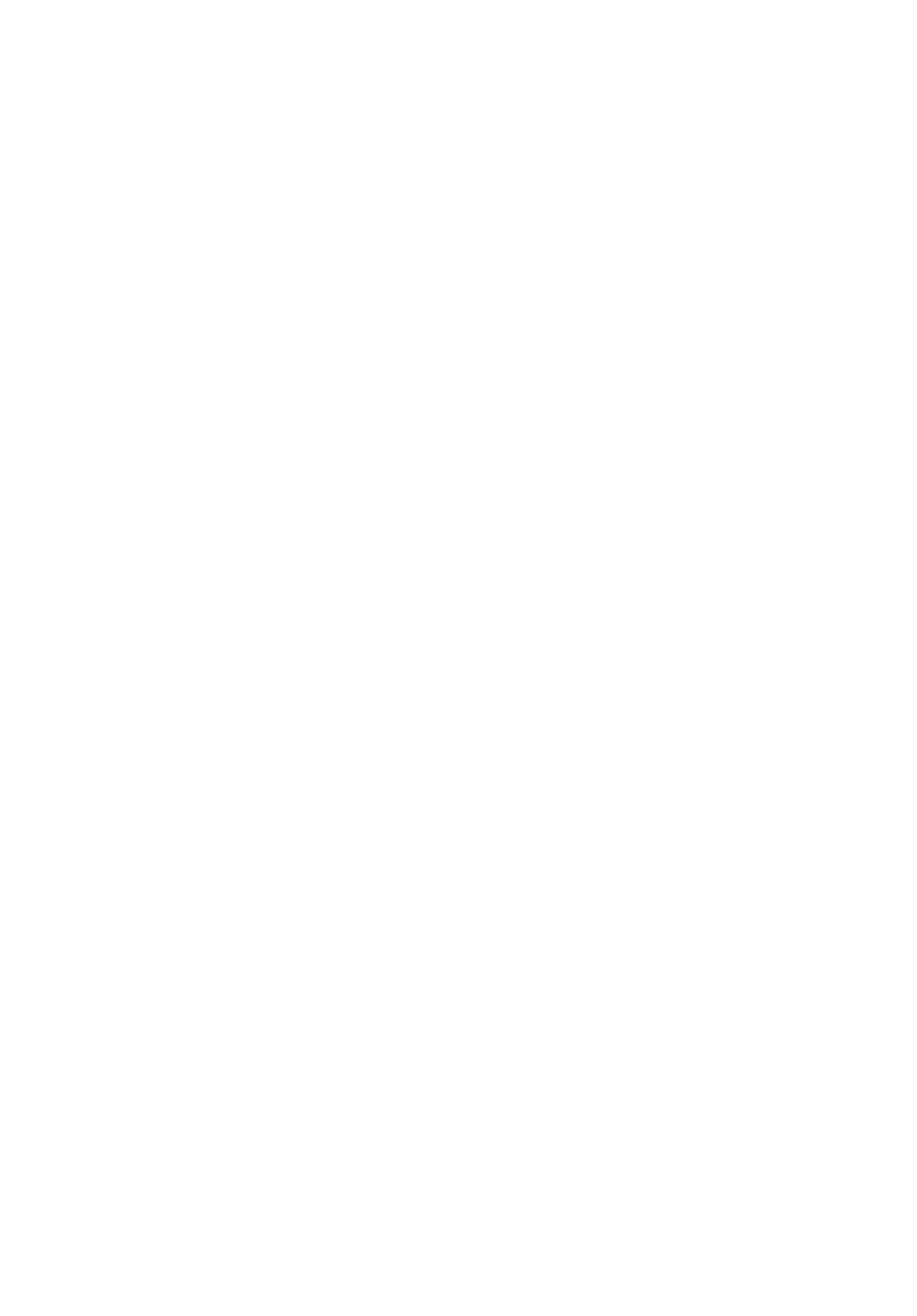 Privacy policy
Cookies policy
Idioma Español
English language
Legal notice: Information on this website about Ayahuasca, Kambo and Plant Medicine is not intended to treat, diagnose, or cure any disease or any other physical condition. "Ayahuasca" and "Plant Medicine" is not a "medicine" or "drug" in the legal understanding of those terms, nor is it a health supplement.
The term "Ayahuasca" means "Banisteriopsis Caapi" that was traditionally used in the Amazon by local people for different purposes mentioned on the website that are not approved by FDA (The United States Food and Drug Administration) and/or EMA (The European Medicines Agency)